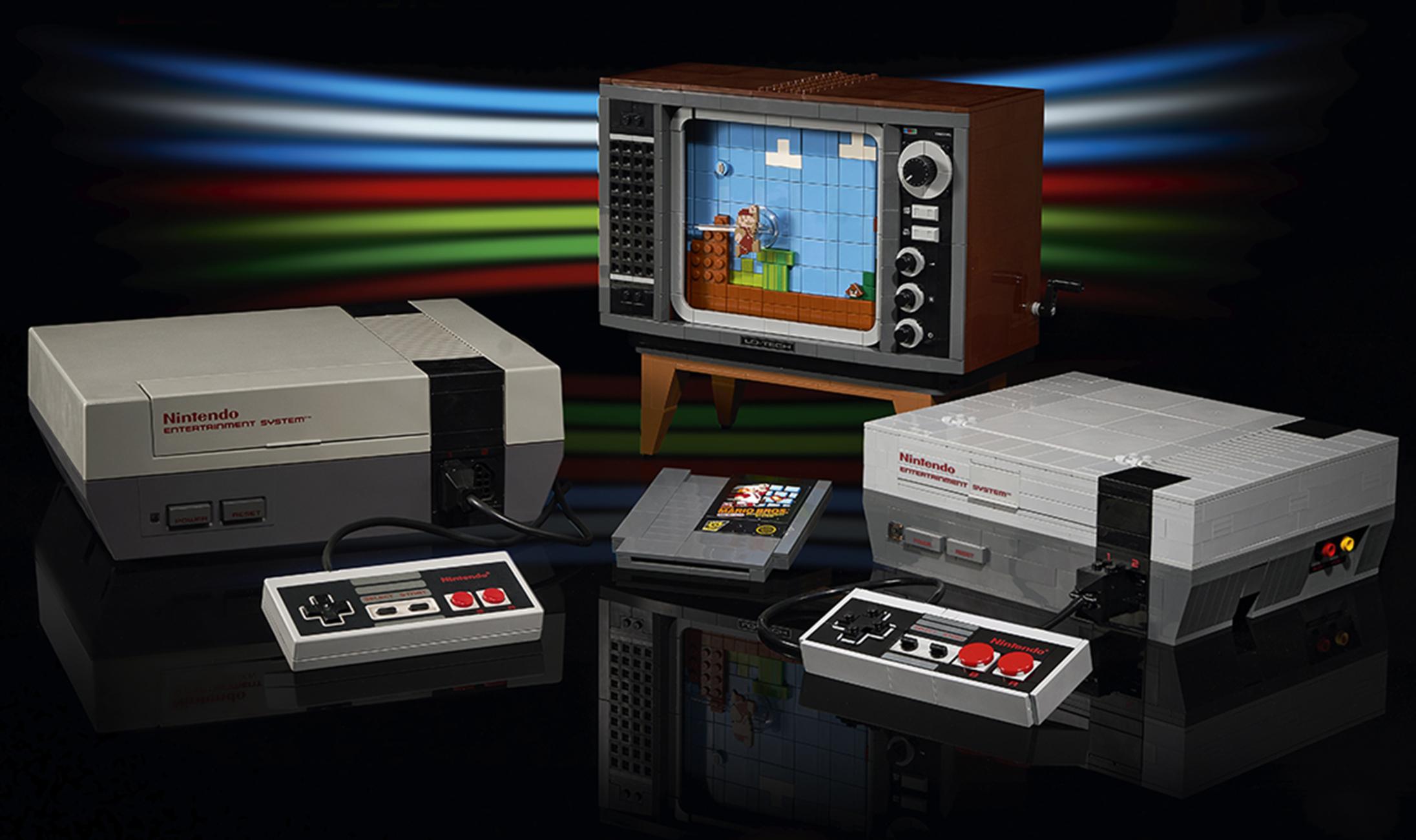 The machine we all spent the most time on together. From Tecmo Bowl to Baseball Stars to Golf, this system was by far the most popular in our household. I hope you all enjoy the memories! Oh, and you can save your progress and pick up where you left off! This is very needed for games like Baseball Stars and Zelda.

The Atari 2600 pre-dated most of you but still received plenty of play time. With games like Frogger, Pac-Man, and Space Invaders, you were able to bring the arcade experience home. Well, sort of. But what could you expect for a 4 bit output. You would play so much that you would develop blisters from the joystick and wear out the red "fire" button!

The Sega Genesis wowed us all with their 16 bit games. This was near the end of my video game run. However, the Sega Channel helped to rekindle the fire. Who can forget Theme Park and the Shining Force series! Sonic was Sega's Mario. A great system and you didn't even have to blow in the cartridge to get it to work! 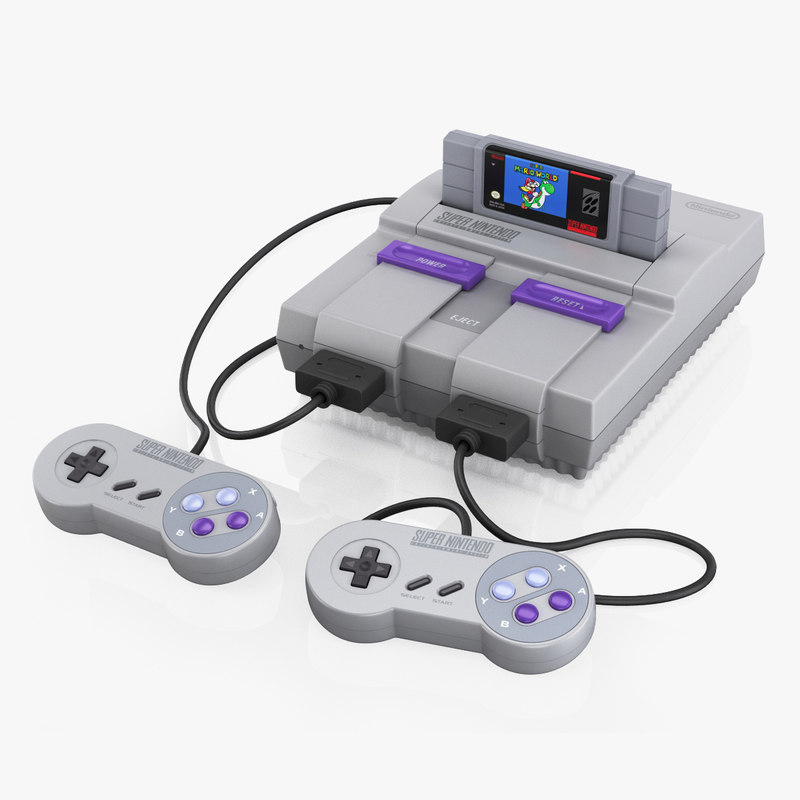 This was a very sought after system by the younger among us. This system is what started the DNS (Deanna Numbering System) at Christmas. Mom let the kids open a game before they opened the system. By doing this, the surprise was blown. She virtually tackled that person when she realized her mistake. It was awesome! 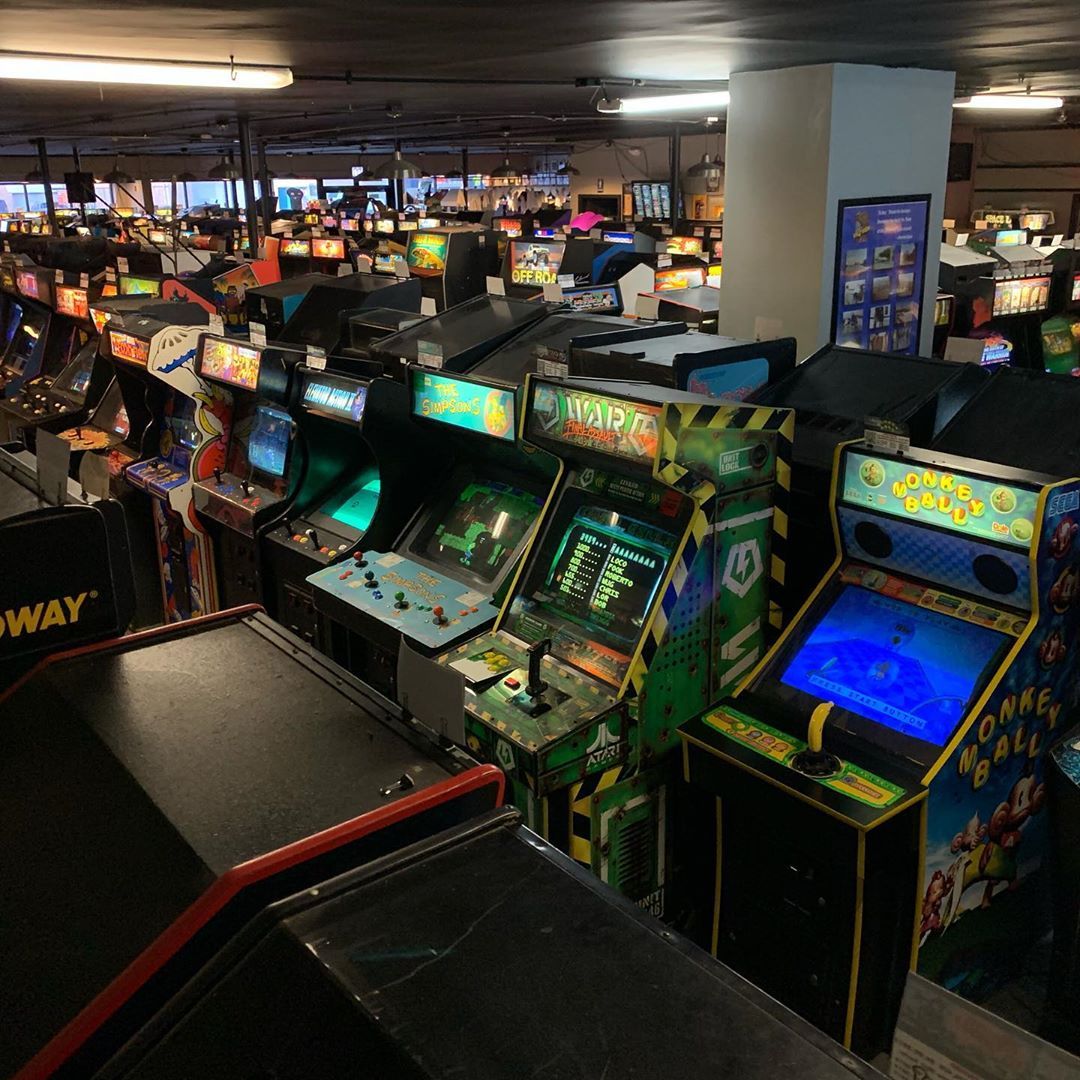 Come and visit my virtual arcade. No quarters required! This is where the gaming craze started. Space Invaders, Pac-Man, Dig-Dug, Centipede & Double Dragon. Kids would line their quarters up on the machine waiting their turn to play the hottest games. If you were good enough and were able to get the high score, you could put in your 3 digit initials. I would always put in "ACE"! What a dork! 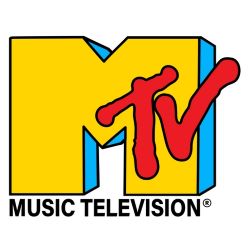 Yes, MTV actually used to play music videos. 24/7, 7 days per week. You could turn there anytime and catch some great tunes....and cheesy videos. Who could forget the VJ's? Mark, Alan, Martha, J.J. and Nina. I'll be adding some video music memories to this page soon! 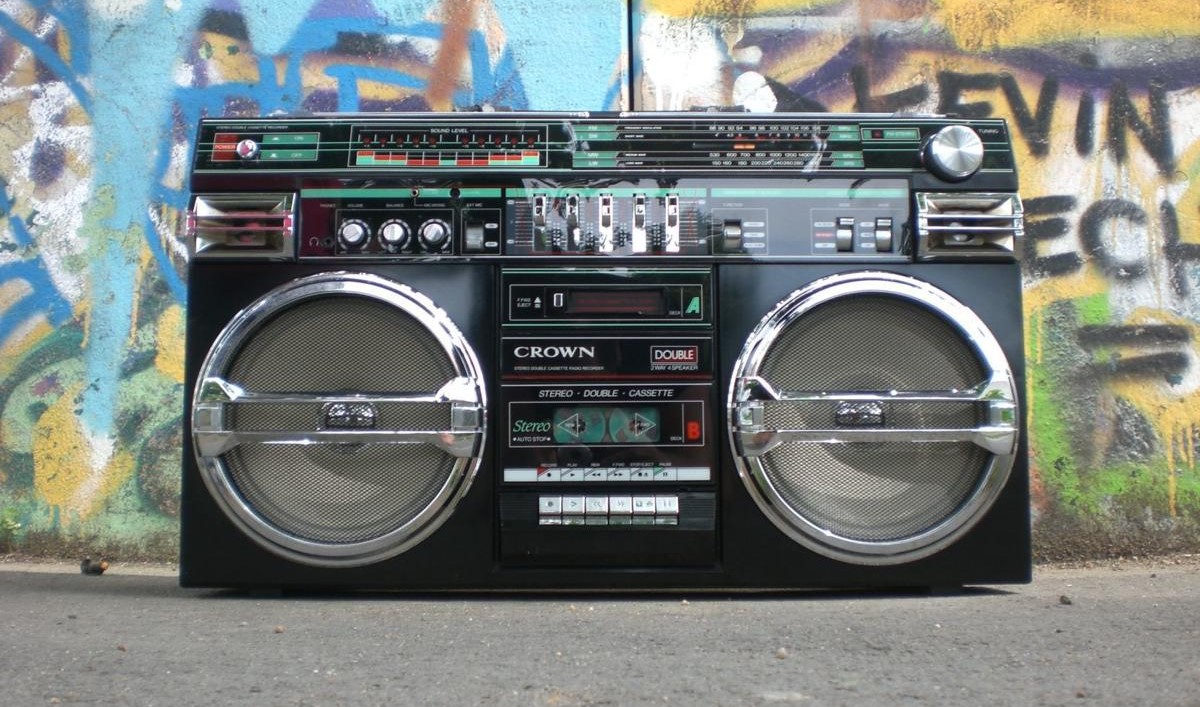 Remember instruments? Remember vocals that sounded unique and didn't have auto-tune? Then get ready for big hair and synthesizers! I'll be posting some great 80's music on this page for your listening pleasure very soon.